A third member of the Yale School of Public Health’s Modeling Unit has received a prestigious federal innovation award, bolstering the unit’s position as an international leader in modeling science in the field of public health.

The latest recipient is Assistant Professor of Epidemiology (Microbial Diseases) Gregg Gonsalves who received a $1.5 million Avenir Award from the National Institute on Drug Abuse (NIDA). The award, named after the French word for “future,” recognizes researchers in the early stages of their careers who are conducting highly innovative studies that represent the future of addiction science.

Gonsalves won the award for his proposal to use the latest modeling tools, operations research and decision science to create algorithms capable of pinpointing local risk of three interlocking health crises among people who use drugs – overdose, HIV and Hepatitis C (HCV) – that are ravaging communities across the United States. The information will help local health officials and service providers deliver targeted interventions like needle exchange programs and HIV testing in specific neighborhoods before overdoses rise and incidents of infectious disease take hold.

It’s not the first time Gonsalves has been recognized for his innovative work. In 2018, just a year after earning his doctorate at the Yale School of Public Health, Gonsalves was one of 25 people in the U.S. to receive what is commonly known as a “genius grant” from the MacArthur Foundation.

With his latest award, Gonsalves follows the path of two other distinguished scientists in the Public Health Modeling Unit who received similar awards for innovative research over the past 10 years. Forrest W. Crawford, associate professor of biostatistics and of ecology and evolutionary biology, received a coveted New Innovator Award from the director of the National Institutes of Health in 2016. Associate Professor of Epidemiology (Microbial Diseases) Ted Cohen, received a similar NIH New Innovator Award in 2009. Like Gonsalves, each scientist received $1.5 million over five years. 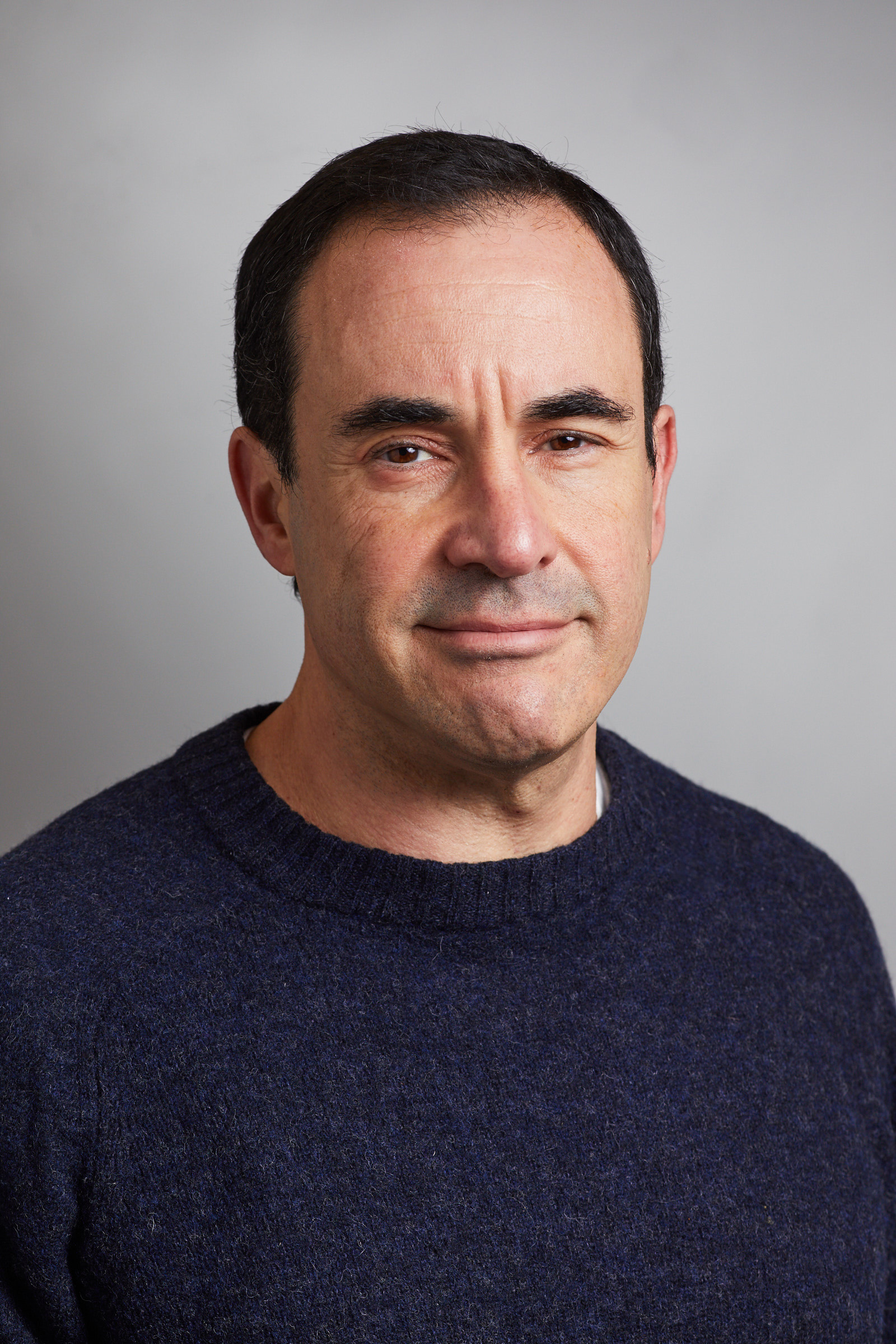 Crawford was recognized for his use of novel statistical and computational methods to improve disease surveillance among hidden and hard-to-reach populations, such as individuals with HIV, sex workers and injection drug users who can be reluctant to participate in research studies out of fear of exposure or persecution. Cohen used the NIH funding to develop new mathematical models that examined how multiple-strain infections of Mycobacterium tuberculosis impact treatment for individuals and hinder the ability to control the disease in broader populations.

Capt. Peter Hartsock of the U.S. Public Health Service and a research scientist officer with NIDA’s Division of Epidemiology, Services, and Prevention Research, said the Modeling Unit’s funding over the years is well-deserved. Hartsock, who has reviewed many of Yale’s funding applications, said the unit is “light years” ahead of other programs in using mathematical modeling to inform and guide decision-makers trying to address the many complex challenges in public health.

Scientific models are conceptual or mathematical representations that explain a complicated system or phenomenon that is difficult to observe or manipulate directly. In public health, scientists often use predictive modeling to study the potential impact of diseases and the interventions meant to control them.

Modeling is a broad term—it encompasses epidemiology, statistics, decision science, operations research and other disciplines—all of which seek to use quantitative techniques to better understand our world and the role of disease in it. Will a new vaccine hold promise for controlling an epidemic disease? What is the best way to allocate resources for HIV? How might you best detect cases of tuberculosis in a community? How do we manage antibiotic resistance to common sexually transmitted diseases—these are all questions that can be asked by modeling, where studying these questions in the real-world might be hard or impossible to do.

A co-author of the U.S. Surgeon General’s Report on AIDS under Dr. C. Everett Koop, Hartsock currently manages several international research grants on drug abuse, HIV/AIDS and related problems. He praised Yale’s modeling team for its focus on “syndemics,” where certain diseases combine in such close association that they cause a more severe health impact than each one would alone.

“Syndemics are the shape of things to come and they can overwhelm all health resources unless they are fought in an appropriate manner,” said Hartsock. “Their components cannot be fought scattershot or independently.  Careful integration of interventions must be how we do things in the future and modeling plays a huge role in combating syndemics.”

Hartsock called Yale’s modeling scientists - including Professor of Public Health (Heath Policy) A. David Paltiel, William N. and Marie A. Beach Professor of Operations Research Edward Kaplan, Cohen and Gonsalves - “pioneers” in developing new modeling applications to improve public health. It is a reflection of Yale’s strength in this area, Hartsock said, that the University was chosen along with Stanford University and the University of California San Francisco to receive a NIH MERIT grant for on-going modeling research. The MERIT grant is he most prestigious award issued by NIH and secures protected funding for 10 years. Research generated by the MERIT team has led to significant changes in HIV care guidelines in the U.S. Hartsock said the work being done by Paltiel, Gonsalves and colleagues also continues to inform the U.S. Preventive Services Task Force, which he called “one or the most powerful and respected health advisory groups in the world.” As part of its responsibilities, the Task Force determines what must be supported by Medicare and Medicaid.

The YSPH modeling unit is made up of an interdisciplinary group of specialists - epidemiologists, biostatisticians, operations research experts, decision scientists and health policy researchers – who are constantly working to develop new policies and practices that will have the most impact on public health while taking into account available resources. 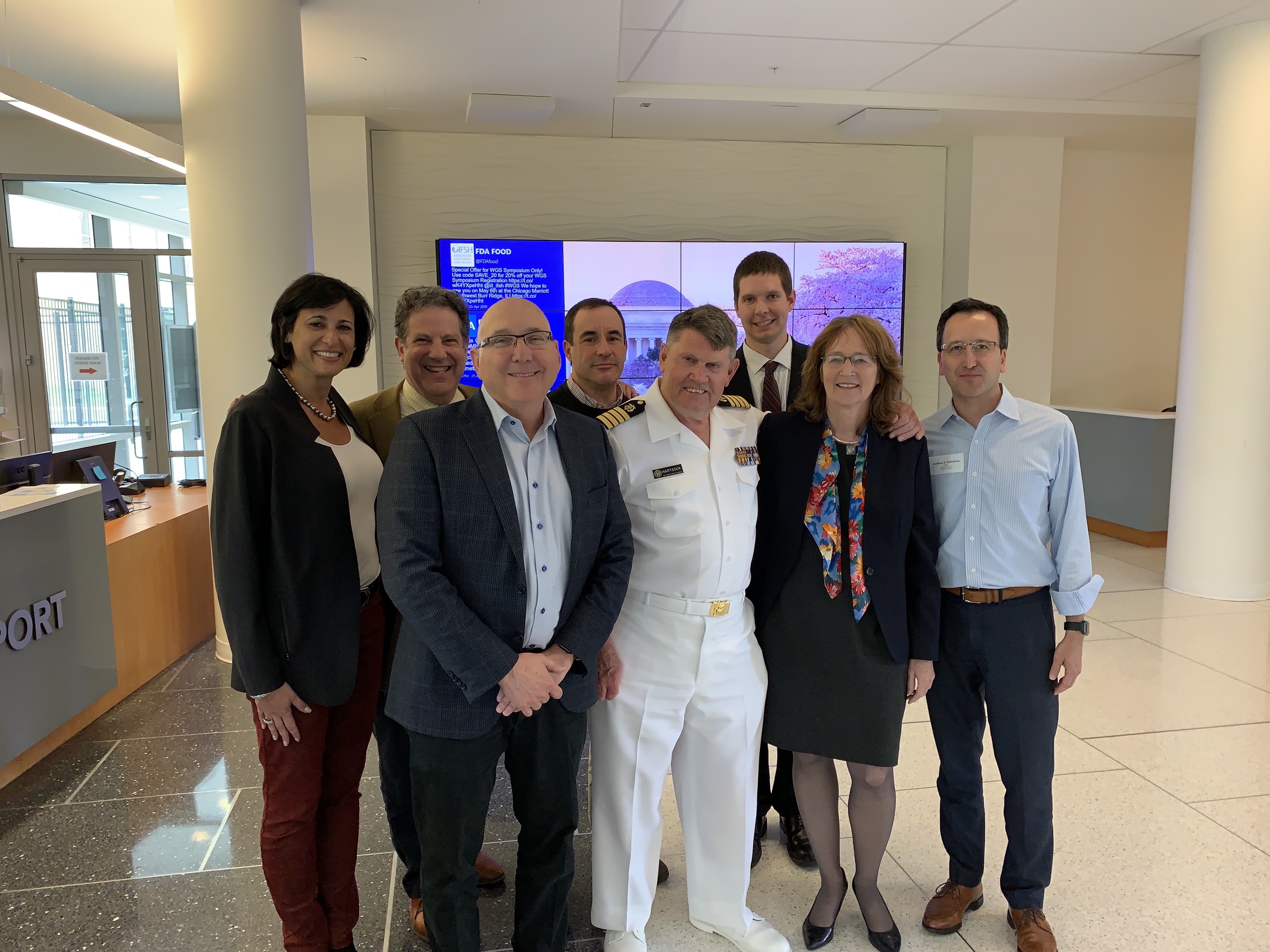 The group is internationally recognized for its statistical analysis and modeling work with vaccines. Earlier this year, unit member Daniel Weinberger, an associate professor of epidemiology (microbial diseases) and Ph.D. student and modeling specialist Kayoko Shioda, trained public health representatives from 10 Latin American countries in vaccine data analysis as part of an international program sponsored by the Pan American Health Organization. Associate Professor of Epidemiology (Microbial Diseases) Virginia Pitzer, another member of the modeling unit, routinely conducts research into vaccine efficacy and treatment options that informs and guides health officials around the world.

Gonsalves said his Avenir project is a testament to unit’s collaborative approach. He credited his talented colleagues with helping him secure the highly-competitive grant. Cohen agreed that interdisciplinary teamwork is one of the modeling unit’s core strengths.

“The Public Health Modeling Unit is a place where YSPH faculty are asking big questions and working together to tackle some of the most challenging problems in public health,” said Cohen. “In my opinion, one of the most impressive things about PMHU is the interdisciplinary nature of the endeavor, with faculty and students from epidemiology, biostatistics and health policy and management all working together, sharing resources and seeking to innovate to improve the health of populations.”

Submitted by Sayuri Gavaskar on January 13, 2020